(See a comparison chart to determine which alarm thermometer is right for you.) 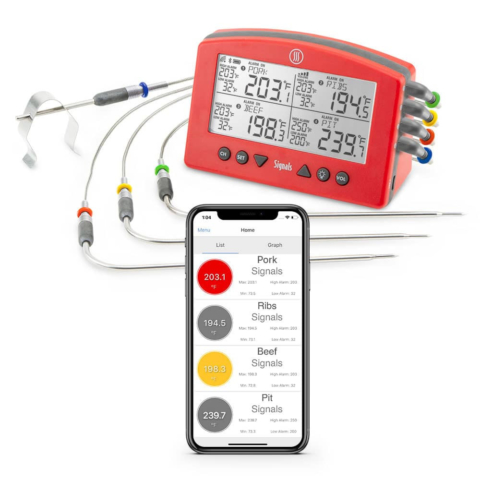 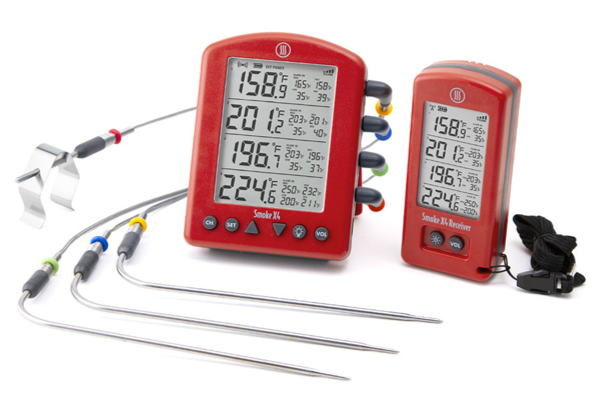 People often ask us how Signals and Smoke X4 compare. They want to know how they are different and how they are the same, because they want to purchase the thermometer that is best for them. If you are trying to decide which option you should buy today, here are the facts you need to know so you can make an informed decision.

How They Are the Same

• Signals and Smoke X4 thermometers both include Pro-Series probes, which use thermistor technology.

• Both come with four probes, including three Pro-Series® High Temp Cooking Probes and a Pro-Series High-Temp Air Probe with a Grate clip.

•  Both are leave-in thermometers meant to be used with low-and-slow, moderate heat cooks rather than in high-heat situations (such as direct-heat grilling or broiling) in place of instant-read thermometers.

• Both are splash-proof to IP66, which means they are “dust tight” and protected against jets of water (excluding probe connector).

• Both are professional tools designed for commercial use.

How They Are Different

• Smoke X4 uses an all-new RF wireless technology with the strongest and longest RF signal available. The transmission range is up to 6,562 feet (1.24-mile) line-of-sight between a Smoke X4 thermometer and a Smoke X4 Receiver. Signals transmits data via Bluetooth (range: 95 feet line-of-sight) and Wi-Fi (range: limitless) to your Android or iOS phone or tablet.

• Signals allows you to track your cook anywhere you go on an Android or iOS phone or tablet via Wi-Fi. A Wi-Fi enabled add-on is not available for Smoke X4 and therefore, you are not able to graph your cook’s data when you use it. Instead, Smoke X merely transmits temperature data to its Receiver via RF, which allows you to receive alarms when temperatures fall outside of set temperatures.

• Smoke X4 comes with a Receiver to display the data it transmits via RF, so it doesn’t need a smart device; Signals transmits data via Bluetooth and Wi-Fi to a smart phone or tablet, so it does not require a separate Receiver.

• While Smoke X includes control circuitry to run the optional Billows fan, you cannot change the temperature set points or the Billows fan via a Smoke X Receiver, as you can when you are using Signals with the ThermoWorks BBQ app.

Which should you choose?

• If you are not interested in graphing data or controlling the thermometer wirelessly and just want to guarantee that the Receiver can get information from the base thermometer, no matter where your go in your home, Smoke X may be the best option for you.

• If you want to graph your cook (so you can learn from it) and want to track and control your cook anywhere you go on your mobile phone or tablet, Signals may be the best option for you.

This video introduces the features and benefits of Signals.

This video introduces the features and benefits of Smoke X4.

Use this Alarm Thermometer Selection chart to determine which ThermoWorks’ thermometer is right for you.

Do you have additional questions?

Please let us know. Our Customer Care team is happy to help. 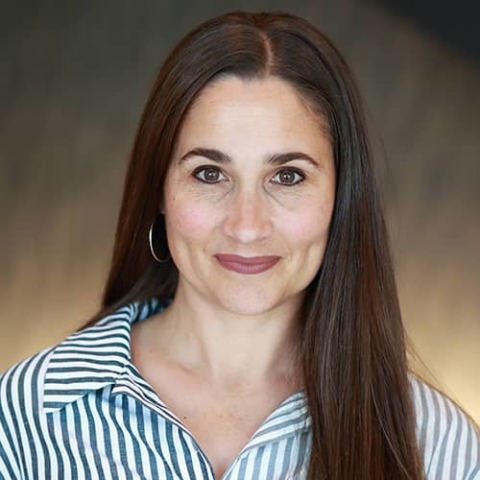 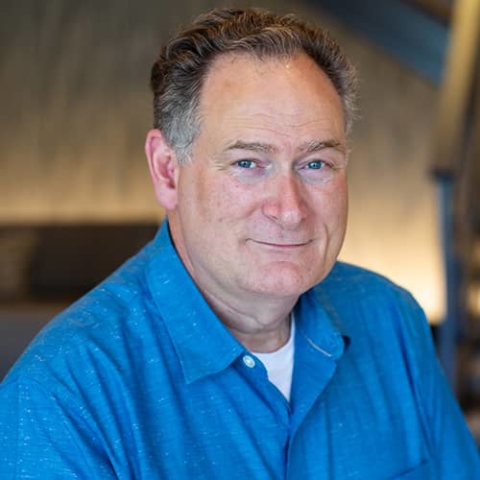 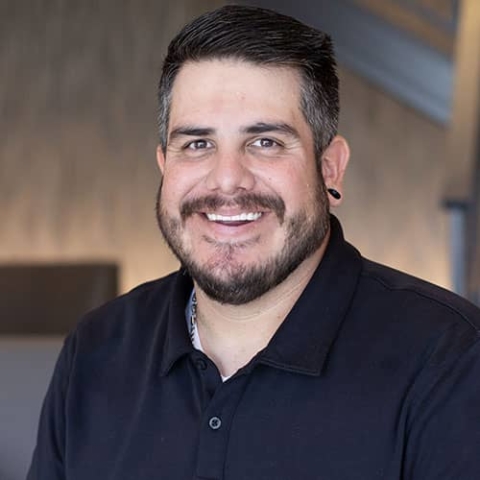 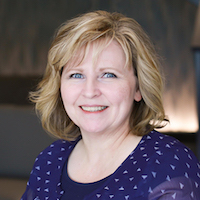 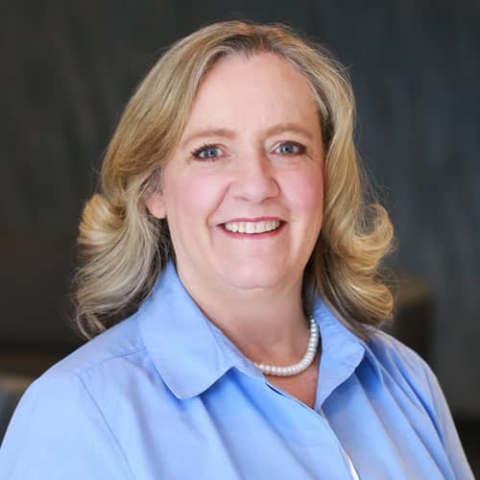 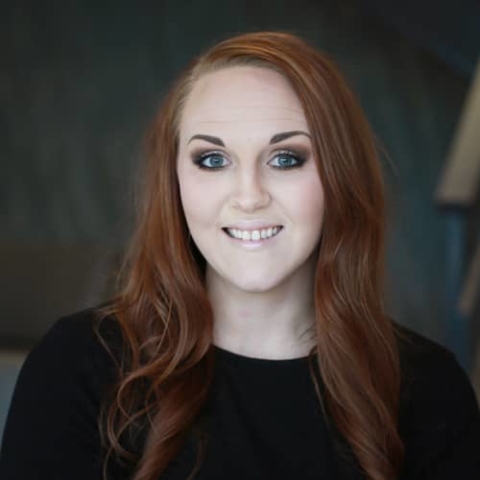 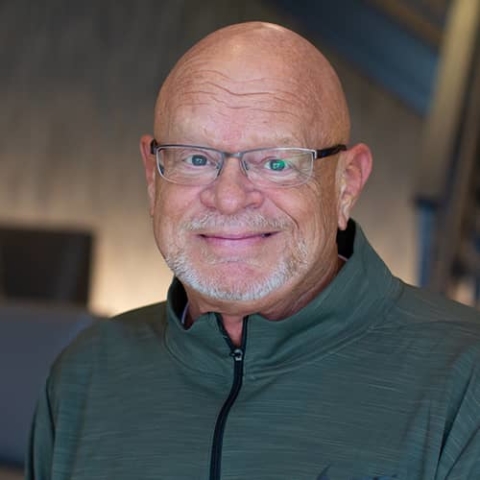 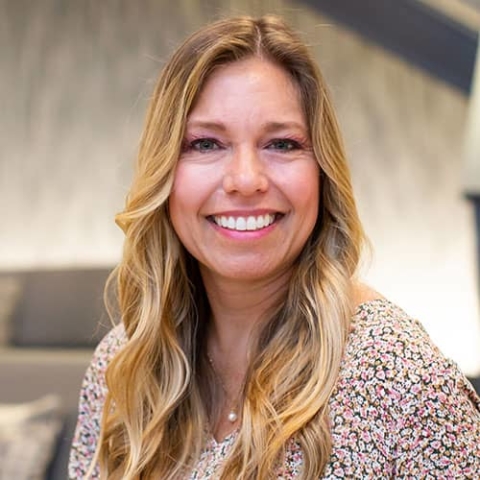 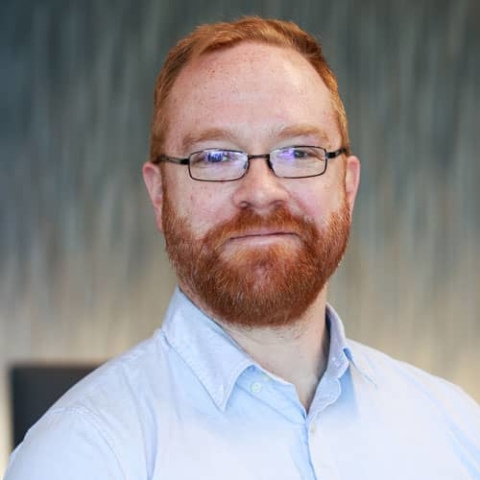 Talk to a Live Person

Home Use and Individual Customers: orders@thermoworks.com

Technical Support for a Product You Own: techsupport@thermoworks.com

Phones are generally not answered after office hours or on U.S. Holidays, though you may leave a message. Email messages are typically answered within an hour during our regular office hours unless they arrive on an unusually busy morning, in which case we work hard to answer them as quickly as possible.